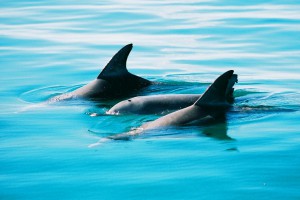 We are pleased to announce the publication of “Male dolphin alliances in Shark Bay: changing perspectives in a 30-year study” in Animal Behaviour