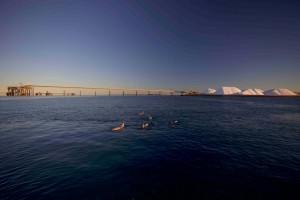 The Shark Bay Dolphin Research Alliance is pleased to announce the successful navigation of a decade of dolphin research in the western gulf.

The first 10 seasons of the Dolphin Innovation Project’s field research have yielded some 4,500 dolphin group surveys, which have formed the basis of one Honours, six Masters and one PhD theses, with three more PhDs in the making. The data and subsequent analyses from the western gulf/Useless Loop study site have led to 11 peer-reviewed scientific journal articles in Frontiers in Marine Science, Marine Mammal Science, Marine Ecology Progress Series, Molecular Ecology, Proceedings of the Royal Society: Biological Sciences and more. 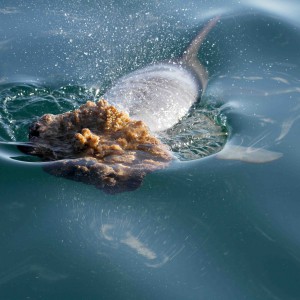 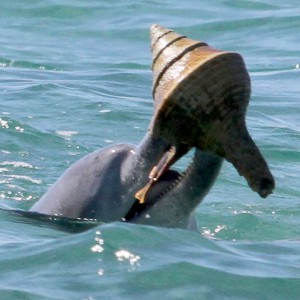 Along the way, we’ve identified over 60 sponging dolphins in the western gulf, discovered the function of shelling, and watched as a host of young males have galvanised into formidable second-order alliances. In recent seasons, we’ve added to ‘the usual suite’ of field techniques and started collecting underwater video records, laser photogrammetry data, helikite-mounted video and utilizing a hydrophone array.

We’re so very grateful to past field season leaders Alex Brown, Whitney Friedman, Livia Gerber, Anna Kopps, Dee McElligott, Krista Nicholson, and Sonja Wild; as well as a plethora of sterling volunteers/research assistants (from as far and wide as Australia, Brazil, Canada, England, France, Germany, Ireland, Italy, Scotland, Switzerland, the US of A and elsewhere), without whom such long-term projects would not be possible.

And hats off to David Allen/Wolf Design for the superb logo(s)!

We extend our sincere thanks to various funding agencies that have supported this research, the University of Zurich and, of-course, Shark Bay Resources and the Useless Loop community for being so accommodating to our teams.

Following are some of the changes to dolphins and kit over the last decade: 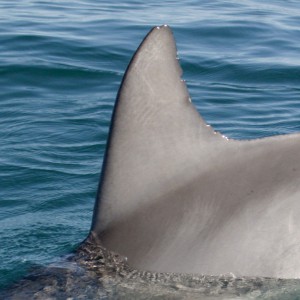 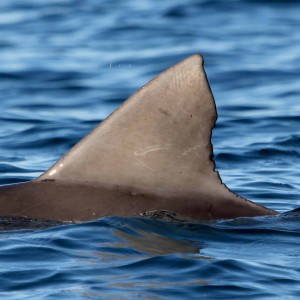 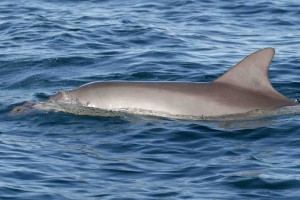 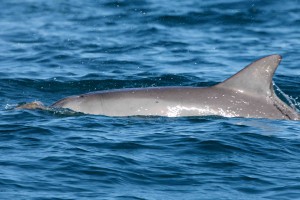 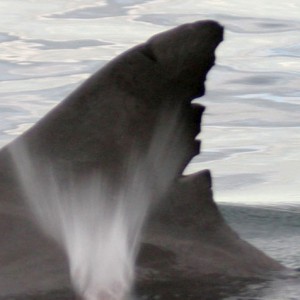 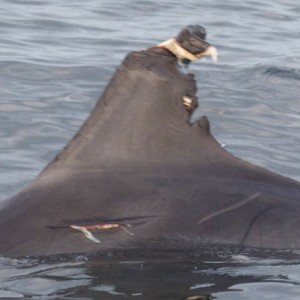 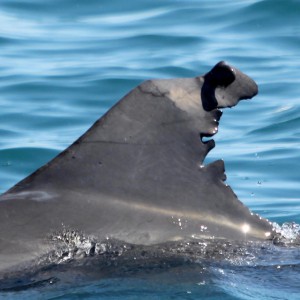 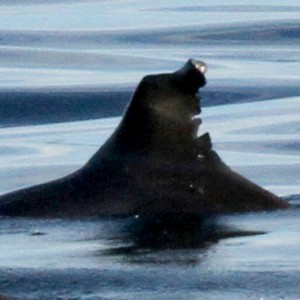 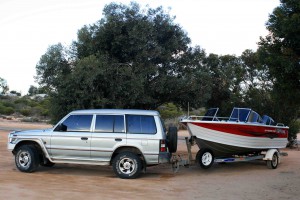 We’ve seen some amazing things and shared great times. 2017 brings our 11th field season and we simply cannot wait to get back out there to catch up with old friends (finned and otherwise), observe, listen, experiment, innovate and discover… and, even though few of us are actually marine biologists, this seems like a fitting way to end the blog…